The standard approach for doing research overseas, in  a country where you do not speak the language, is to hire a local moderator (who would have nowhere near our background in games), and have them moderate the research sessions while you listen to a translation.

This works fine for focus groups, but not for usability.

Usability, where you are very closely watching a person play your game –requires that you see every click they make and listen to the steady stream as they “talk through” their reaction to the interface.  This is much too detailed to grasp remotely, behind the focus group glass, while another moderator watches the play session.

Our solution is to have a top US moderator work with local consumers in China, Korea, etc. who also speak English.  Special care is taken with recruiting to insure that consumers are representative of their culture, not too westernized, haven’t travelled to the west, etc.  Professors of Asian culture at Stanford and San Jose State, and numerous other Asian experts and local recruiting services confirm this approach is sound.

On the whole usability is very functional – can they aim the gun?  This is best determined by very close observation of the play session.

At the same time we are conscious of cultural differences. 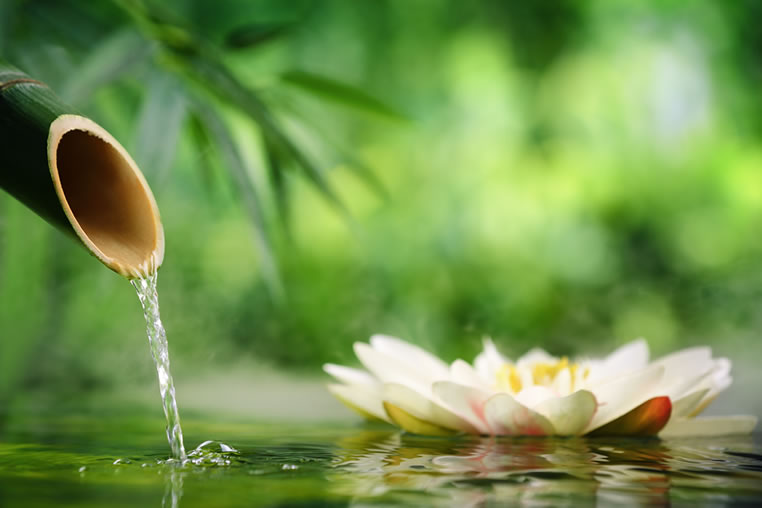 East and West, a different interface?

At first blush you might think think “an interface is an interface.” But maybe not.
Some Danish academics did a study with Danish consumers (representing “the west”), and Chinese consumers, on how they evaluated interfaces. They were looking at email and word processor programs, but I think the work should apply across a wide range of software interfaces.

Actually the response was very, very different. For the westerners, they wanted the interface to be very functional. How do I get from A to B. Efficiency and clarity was the highest value.

For Chinese, on the other hand, they were very interested in the overall look and feel of the entire screen — was it pretty, appealing, satisfying. And, they wanted the interface to be fun. They were taking in the whole sense of it.

A very bright academic friend who’s travelled and worked extensively in China, and speaks Chinese, says that she still can’t navigate Chinese web sites. If you’ve ever looked at one, they’re a blur of images and color, all rushing right at you. But that apparently is what Chinese users like. Often western web sites are sleek, minimalist, and I’ve heard numerous western designers talk about making an interface so simple and “intuititve” that you just know what to do, without thinking about it.

One person trying to explain the above repeated what is probably an old statement, that those in the east think in a circle, and those in the west in a straight line.

If you’d like to see my full blog on the Medium site, on this topic:
click here

Further, in our world of mobile games, the taste of Japanese/Koreans and Chinese is markedly different than in the US.   If you look at the top 10 iPhone games in those Asian countries, vs. the US, the US list is dominated by “tap,” games, largely based on reflexes. In Asia, you see a predominance of role playing and real time strategy games — where you might be building a city, leading an army — i.e., managing a complex system (not just tapping!).

Tapping games, of course, require a simple interface. In strategy games, a clear interface also is helpful, but your mental process is much more involved (you have to look at all the parts of the big picture).  It makes sense the two interfaces would be different. 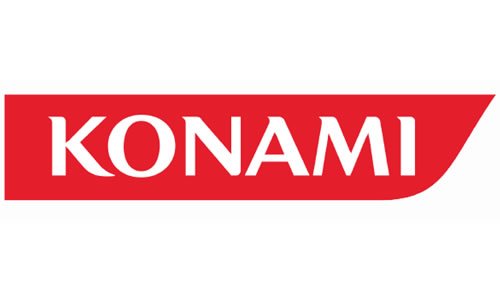 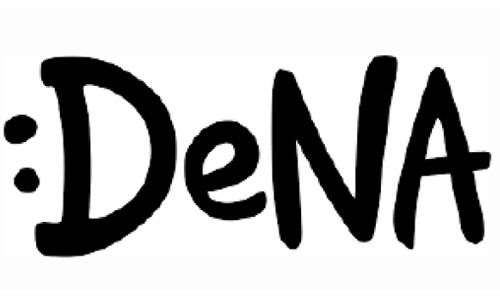 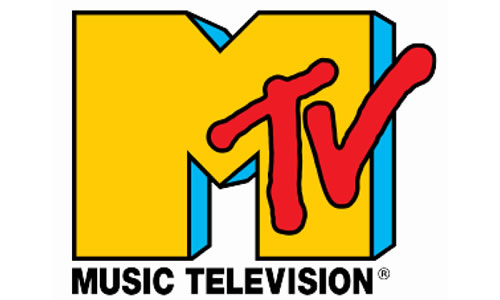 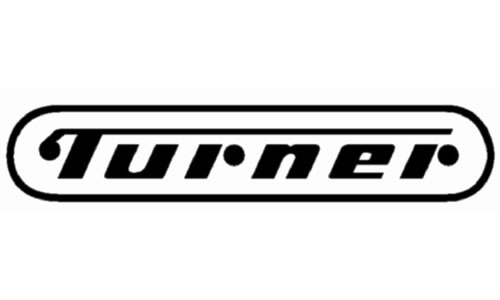 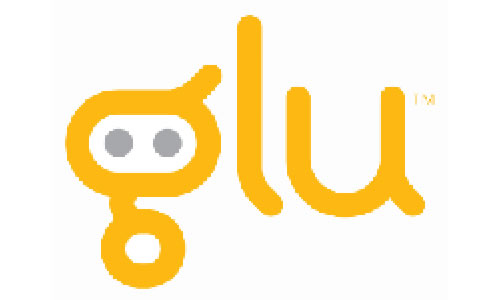